Anyway, so who’s joining Pierce Brosnan’s Doctor Fate in Black Adam? That will be Aldis Hodge’s Hawkman, Quintessa Swindell’s Cyclone and Noah Centineo’s Atom Smasher. Hawkman and Doctor Fate were two of the JSA’s founding members in the comics, while Cyclone and Atom Smasher are among the “newer” heroes who’ve been added to the lineup over the last several decades. It’s unclear if the DCEU’s version of the JSA will have any ties to World War II like its comics counterpart or if its members have solely operated in contemporary times. It also remains to be seen why the JSA will clash with Black Adam, although considering he likes to dispense justice with a lethal touch, it’s easy enough to understand why they’d ideologically disagree. 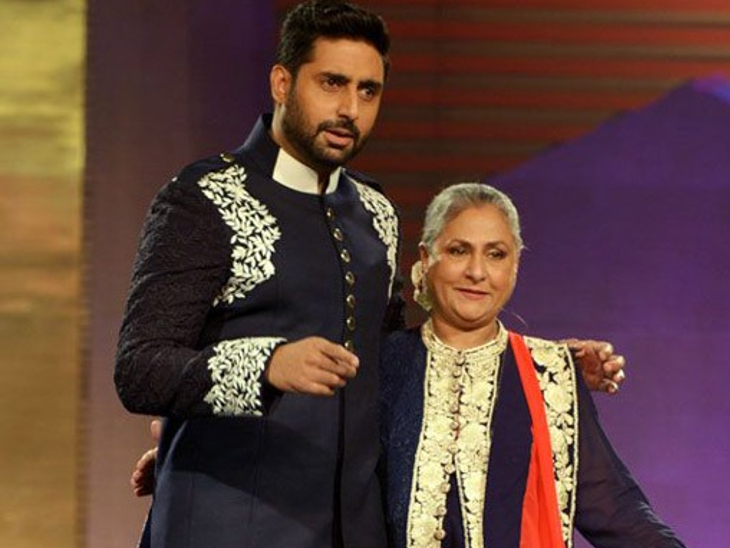 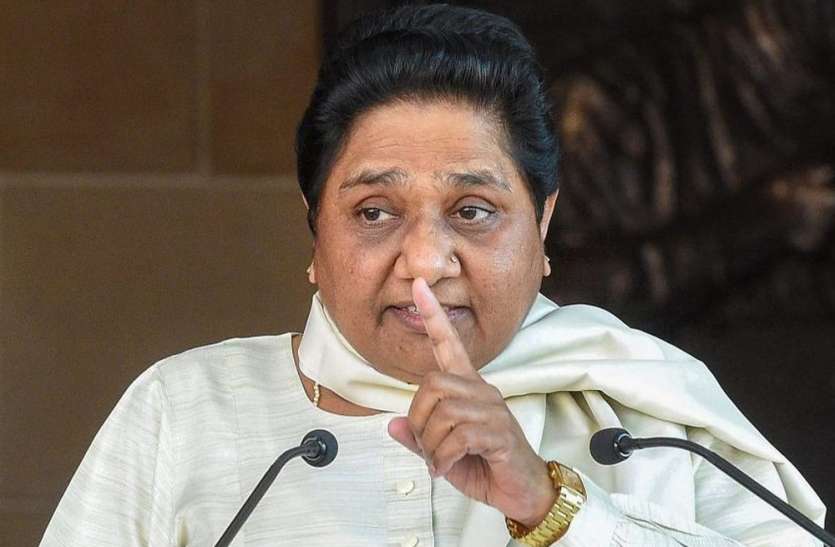 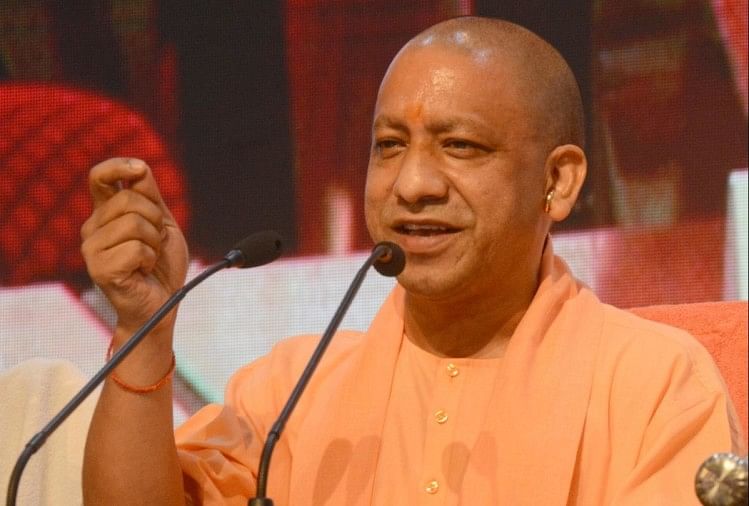